HostelSnap is the most affordable way to accept direct bookings 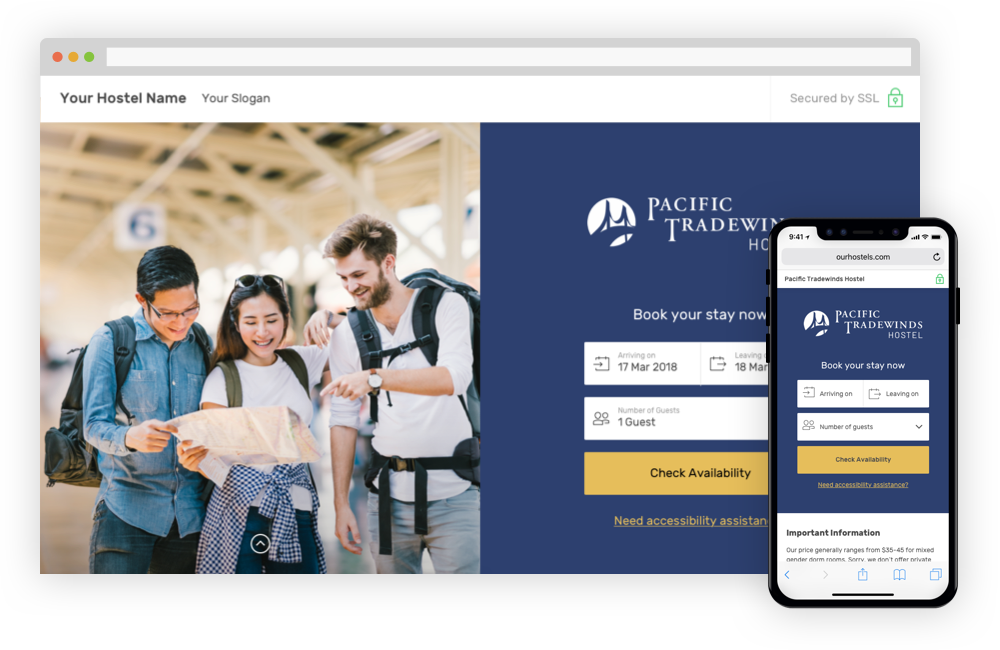 Do you need a Direct Booking Engine only or a Full Hostel PMS System?

Choose HostelSnap if you only need a website booking engine to accept direct bookings for your hostel.

No Monthly Fee
Dorm pricing as low as 10¢ per guest overnight.*
Private rooms $.50 per roomnight*

Choose HostelSnap Full if you want a full PMS system with a booking engine for direct bookings on your hostel website.

No Monthly Fee
Dorm pricing as low as 15¢ per guest overnight.*
Private rooms $.50 per roomnight*

This Known Issue Report is related to the Commissions Report page

Print/ Save report only half working

We got beyond the bug that says 'Print preview failed' and won't allow you to do anything (print or save to PDF). But, the print preview actually shows nothing but the header and footer, so it's still worthless for any practical purpose.
Courtney (Pacific Tradewinds Hostel) @ Tue, 16 Feb 2016 13:43:40 -0800 said: